In this article, I collect all the main news, improvements and the newest patches of our favorite horror game Secret Neighbor. I just want you to be aware of the freshest updates and don't miss any opportunities of the game!

You can't kill off team mates on quick matches

Good news everyone, we fully changed the game again!

We noticed some players trolling quick games by killing off random team mates for no reason. So now knocked players in quick games will no longer die off if not helped, they will simply get back up.

We are working very hard on upcoming performance optimizations and control remapping. Stay tuned, the next patch is expected early next week! 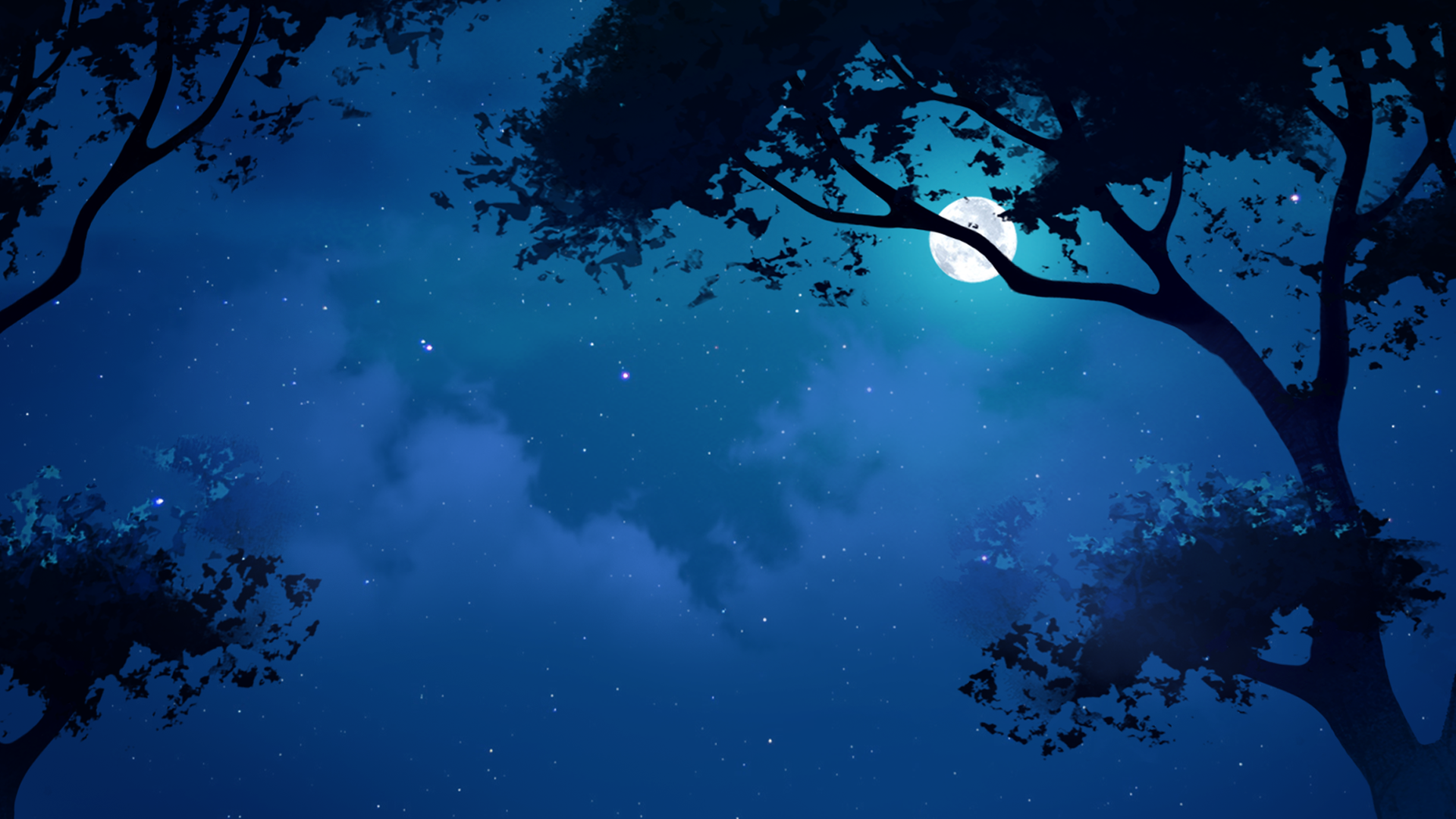 While we're finalizing the results of the Pumpkin Carving Contest (check our discord for details), we've rolled out Patch 3.

This patch is a series of ongoing improvements to the game. We are working on optimizing the game's performance alongside a series of updates in the coming weeks.

A huge quality of life level up in patch 2

There has also been a lot of work done in the backend, mostly focused on networking.